An SGX Listed Company
Wilton is listed on the Catalist Board of the Singapore Exchange (Stock Code 5F7.SI)

Huge Potential Resources
Currently, there are 10 main gold mineralised prospects and a quartz porphyry prospect that have been defined by the exploration conducted in the Ciemas Gold Project area. Numerous gold occurrences are scattered throughout the 3078.5 ha area of the Ciemas Gold Project. This huge potential for further exploration on new mineral resources will pave the way to a sustainable future.

Clean and Clear Status
On 22 October 2013, the company has been awarded “Clean and Clear” certificate by the Directorate General of Minerals and Coal. This certifies that the company has fully complied to the relevant Indonesian environmental and mining laws & regulations in conducting the mining operations.

Experienced management and professional team
The Group has a team of key management and technical staffs & consultants with extensive knowledge and experience in gold mining.

Good Corporate Social Responsibility (“CSR”)
The Group has developed good working relationship, and has engaged, supported and provided employment for the local community. This invariably also improves the living standard of the community.

Through the CSR program, the Group has improved the infrastructure in the vicinity of the Concession Blocks, such as constructing public recreational facilities for the local community.

These cordial working relationships with the local community achieved through carrying out the mining activities responsibly would optimise the efficiency of the mining operations, and be in harmony with the environment & local community. 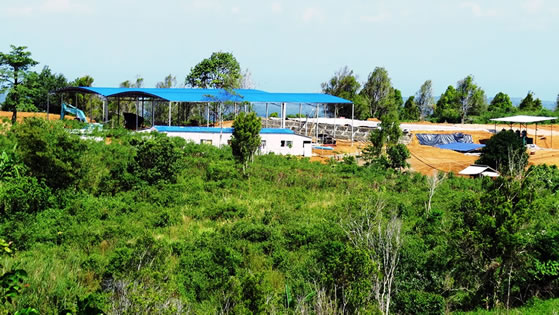 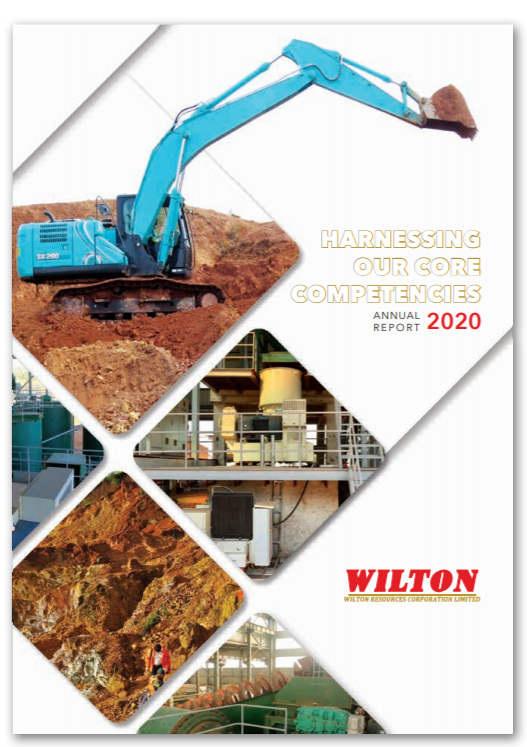